A lot of electrical appliances are seen in our daily lives. In the summer, the ceiling fan is able to allow good ventilation. With wider coverage area than the ordinary fan, it is widely used in the home or at work

- 16KB Flash, 2KB SRAM
- Include one 12-bit ADC, with the sampling speed up to 1Msps
- Two general-purpose timers and one PWM advanced timers for motor control
- One I2C interface and two UART interfaces
- Embed two operation amplifiers for motor applications
- The working voltage of pre-driver reaches up to 36V
- Working temperature range (ambient temperature): -40℃ to +105℃ 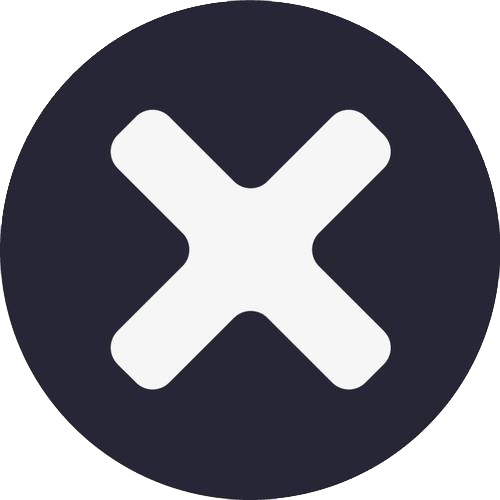